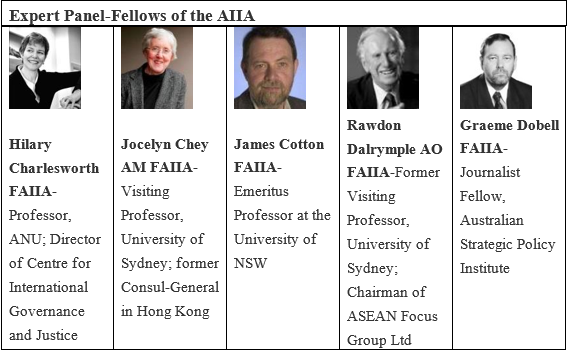 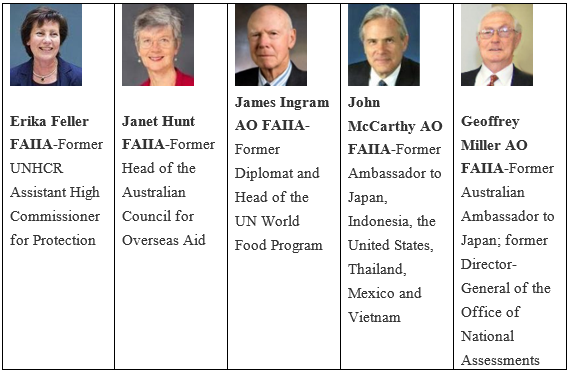 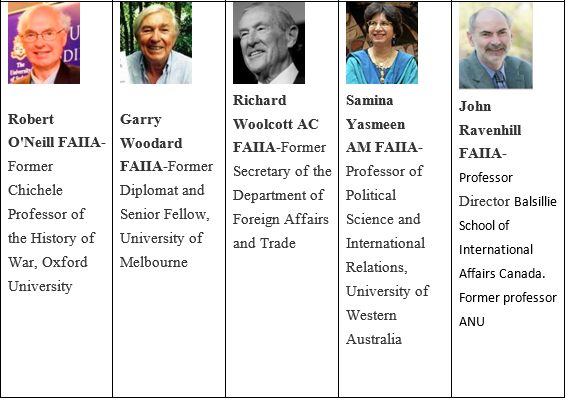 Question: Should Australia do more on the South China Sea?

1 January, 2016
What is your New Year’s Resolution for Australian Foreign Policy?


24 December, 2015
What was the Most Significant International Development for 2016?


6 October, 2015
Should Australia Seek a Seat on the United Nations Security Council in 2029?

24 February, 2015
Can Australia and Indonesia be Good Friends?

North Korean leader Kim Jong Un has appointed his sister Kim Yo Jong to a position of power, further solidifying the family dynasty and signalling that he is here to stay.

2017 was a year among many that continued to cast doubt on the durability of the existing international order. Worrying parallels can therefore be drawn with the tumultuous 1930s and they paint an eerily familiar picture.