Brendan Augustin spent almost fifteen years in the Department of Foreign Affairs and Trade (DFAT). During this time he undertook diplomatic assignments in Indonesia, Malaysia, Brunei, and France. After leaving DFAT, he worked in senior roles in Oil and Gas and Mining, including international assignments in Mauritania and Timor Leste with Woodside Energy and in Cameroon with Sundance Resources. Brendan returned to Perth in 2013 to work with Woodside where he assumed several roles including General Manager, Government and International Relations. He left Woodside recently and is now the Managing Director of Bina Group, which is focused on supporting companies grow internationally. In July 2021 he was elected President of the Australian Institute of International Affairs of Western Australia. 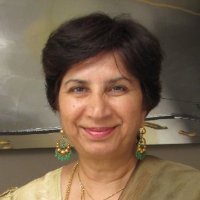 Samina is Director of the Centre for Muslim States and Societies, and lectures in Political Science and International Relations at the University of Western Australia (UWA), Perth.

She is a specialist in political and strategic developments in South Asia especially Pakistan, the role of Islam in world politics, and citizenship among Australian immigrant women. Her current research focuses on the role of Islamic militant groups in Pakistan’s foreign policy. 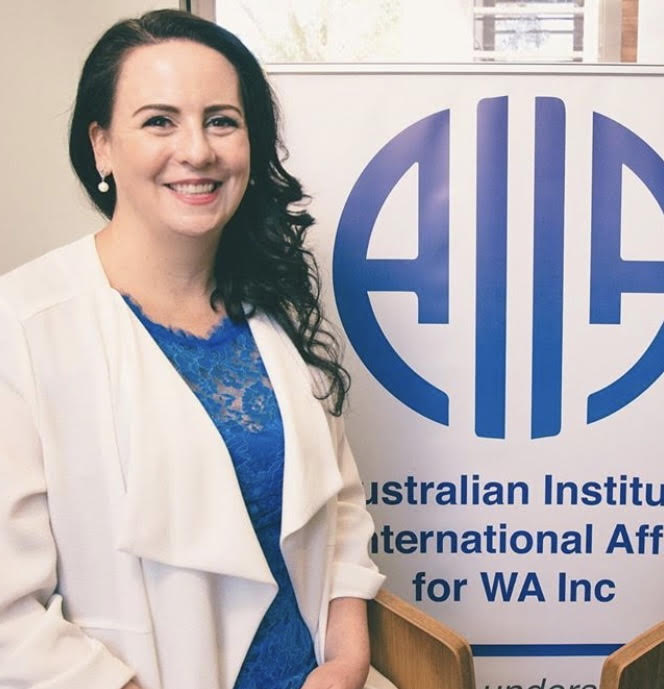 Gráinne O’Connell studied Asian Studies (Japanese) at UWA and has been a member of AIIA WA since 2007.  She joined the committee in 2014 and was elected Vice President in 2020, after serving in various roles including WA Secretary and WA Program Director.

She works in the Leadership and Culture team for Wesfarmers Chemicals, Energy and Fertilisers and has a background in education and training in government and corporate roles.

A dual Irish-Australian citizen, she has a deep interest in world affairs, and is passionate about intercultural exchange and citizen diplomacy; developed through her international studies, travel and work.  Gráinne has assisted Australian national delegations to Japan in several large scale international karate tournaments and while living in Japan she competed in the All Japan Kyokushin Karate tournament.