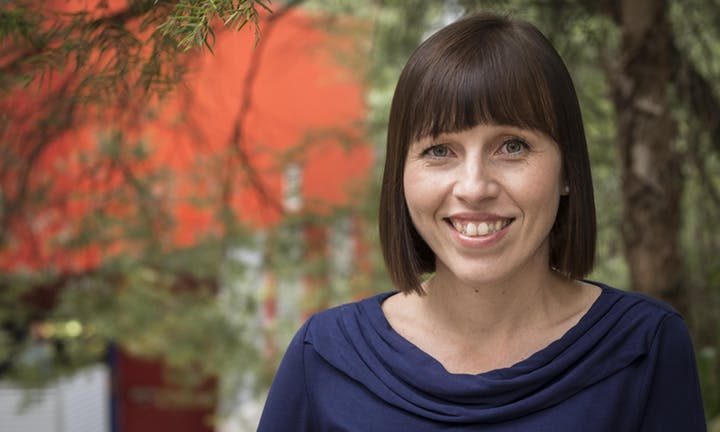 Sara Davies’ new book “Containing Contagion” to be launched at 12:30pm on April 2 at National Office.

The Indo-Pacific Centre for Health Security and the National Office of the Australian Institute for International Affairs are pleased to launch Containing Contagion: The Politics of Disease Outbreaks in Southeast Asia on 2nd April from 12:30pm to 1:30pm.

In Containing Contagion, Sara E. Davies focuses on one of the world’s most pivotal regions in the field of global health—Southeast Asia. In recent years the region has responded to a wave of emerging and endemic infectious disease outbreaks ranging from Nipah, SARS, and avian flu to dengue and Japanese encephalitis. The first book to explore the relationship between international relations and health, Containing Contagion frames contrasting views of global health agency within current global health crises.

Head of the Indo-Pacific Centre for Health Security Mr. Robin Davies will launch the book at the national office of the Australian Institute of International Affairs, 32 Thesiger Court, Deakin ACT 2600. Dr Sara E. Davies will then speak about Containing Contagion, followed by a panel discussion and a question and answer session to conclude.

Click here to go to the registration page for this event.