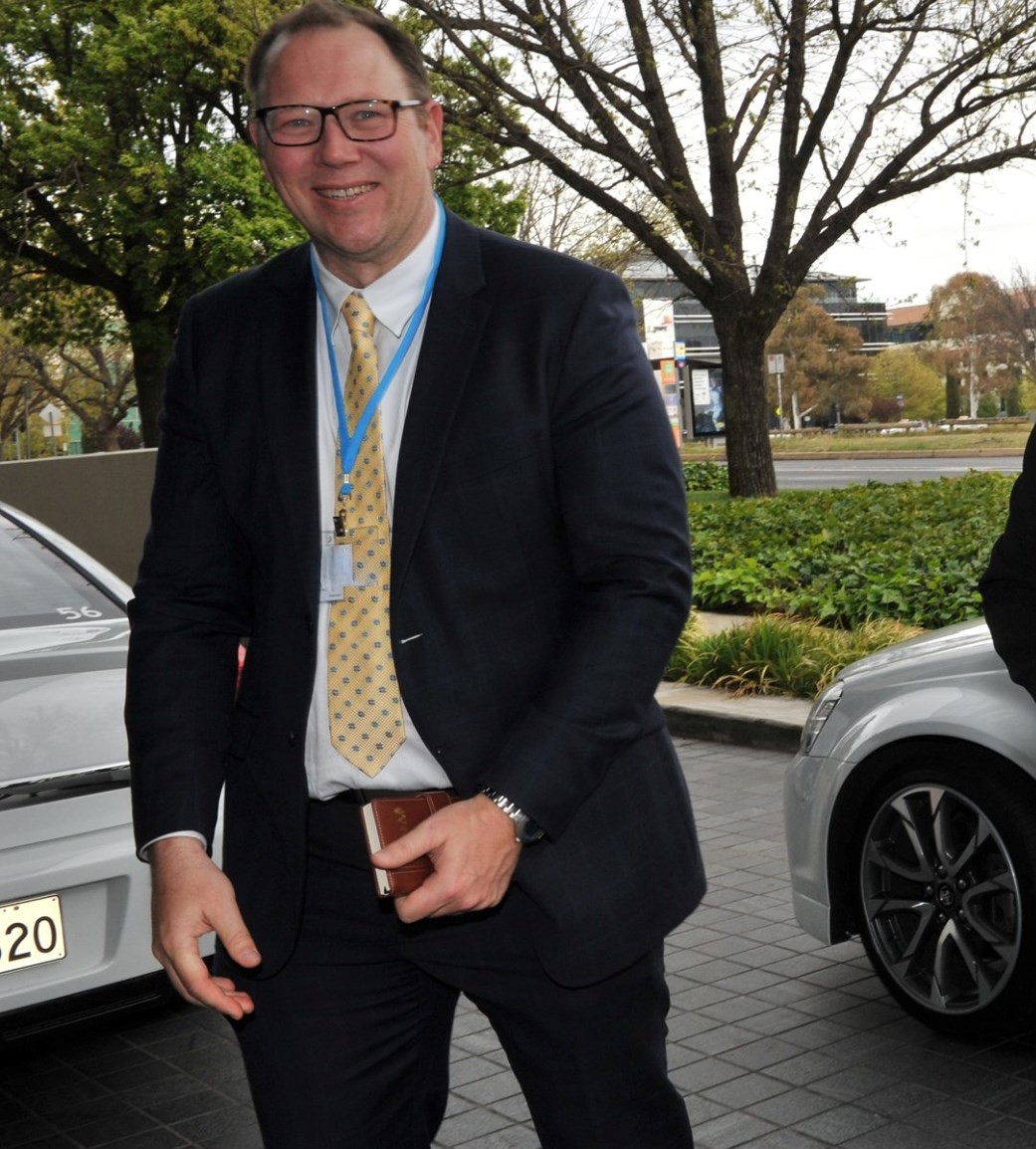 Dr Bryce Wakefield is the national executive director of the Australian Institute of International Affairs and a visiting fellow at the Australian National University. He has lived, worked and researched in the United States, Japan, Europe and New Zealand. He trained as a political scientist with particular expertise in International Relations and the international affairs of East Asia.

From 2008 to 2012 Bryce was the associate responsible for Northeast Asian programs at the Woodrow Wilson International Center for Scholars in Washington, DC. In this role, he was responsible for conceiving, designing and organising around 60 events in Washington, including policy briefings in the U.S. Congress, on political issues in Australia, Taiwan, North and South Korea and Japan. He co-organised, with the Wilson Center’s partners, three major annual policy conferences in Tokyo. He has also given talks in Japanese, including for parliamentarians at the National Diet.

He was also a university lecturer with tenure in area studies and international relations at Leiden University in the Netherlands. While at Leiden from 2012-2018 he taught numerous classes on the foreign policy and domestic politics of Japan, the politics of East Asia, comparative politics, and the relationship between politics and culture. He designed and implemented a successful specialization on culture and politics for Leiden’s graduate program in International Relations. During his time as a university academic he also delivered training, induction and briefing sessions for Dutch and international diplomats in the Hague and in Japan.

Bryce is regularly quoted in the media. His work and views on political issues in Asia and Australasia have appeared in such outlets as BusinessWeek, Der Spiegel, Financial Times, SCMP, the Telegraph, de Volkskrant and the Washington Times, as well as on the ABC, ACN, SBS, BBC News, CNBC, CSPAN, 7News Australia, and Sky News Australia and in such Japanese outlets as the Daily Yomiuri, NHK and the Sankei Shimbun. In February 2015, the Tokyo bureau chief of the New York Times named him as one of 10 “influential and reliable intellectuals” outside Washington who could help policymakers better know Japan.

Bryce’s academic publications to date focus on constitutional issues and defence policy, political marketing and national identity in Japan. While at the Wilson Center, he also edited and contributed to several of the centre’s multi-author publications on East Asian politics and foreign policy. He has also written on New Zealand’s foreign policy and has been called to the Australian Senate Foreign Affairs and Defence References Select Committee to give expert testimony.

Bryce lived in Japan from 1998 to 2004 and earned his master’s degree from Osaka University’s School of International Public Policy. He earned his PhD in political studies from the University of Auckland.