In 2013, Euan Crone, a member of AIIA Victoria who participated in the AIIA Victoria 2013 study tour of Myanmar and 2012 tour of China, decided to establish a charitable endowment fund giving grants up to $5,000 per person to deepen awareness of Asia among young Australians.

Scholarships are open to young Australian residents up to the age of 35 who are members of the AIIA in any Australian state or territory at the time of application or who are resident in an Australian territory that does not have an AIIA branch.

The closing date for the Euan Crone Scholarship is 30 August each year. Find the application form and relevant details below: 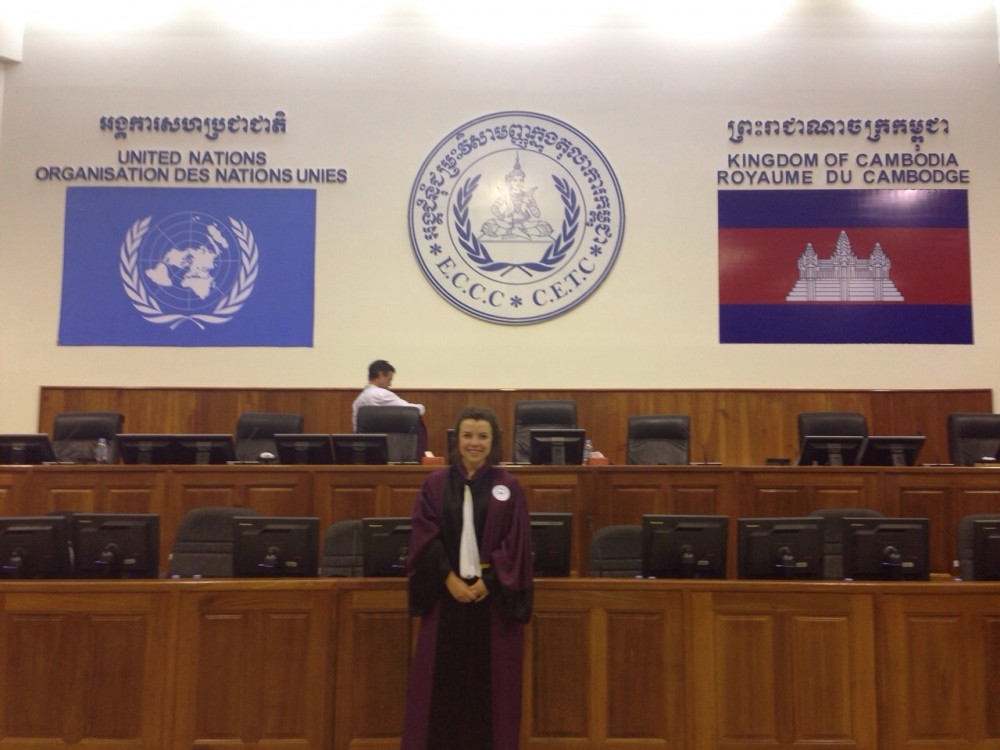 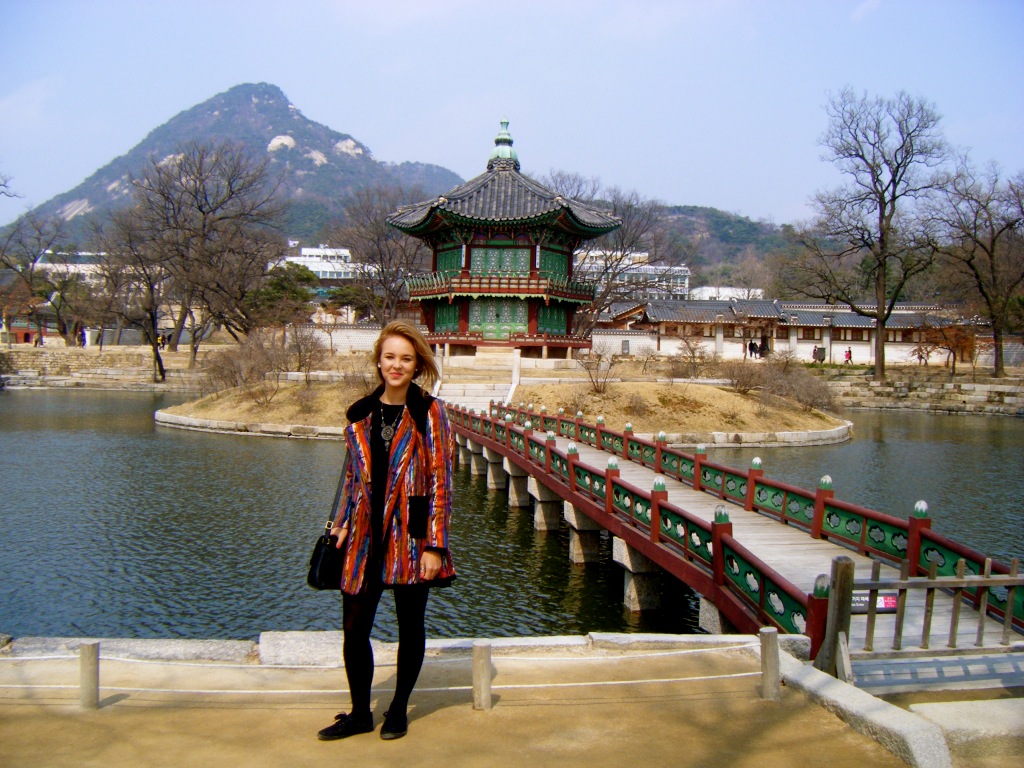 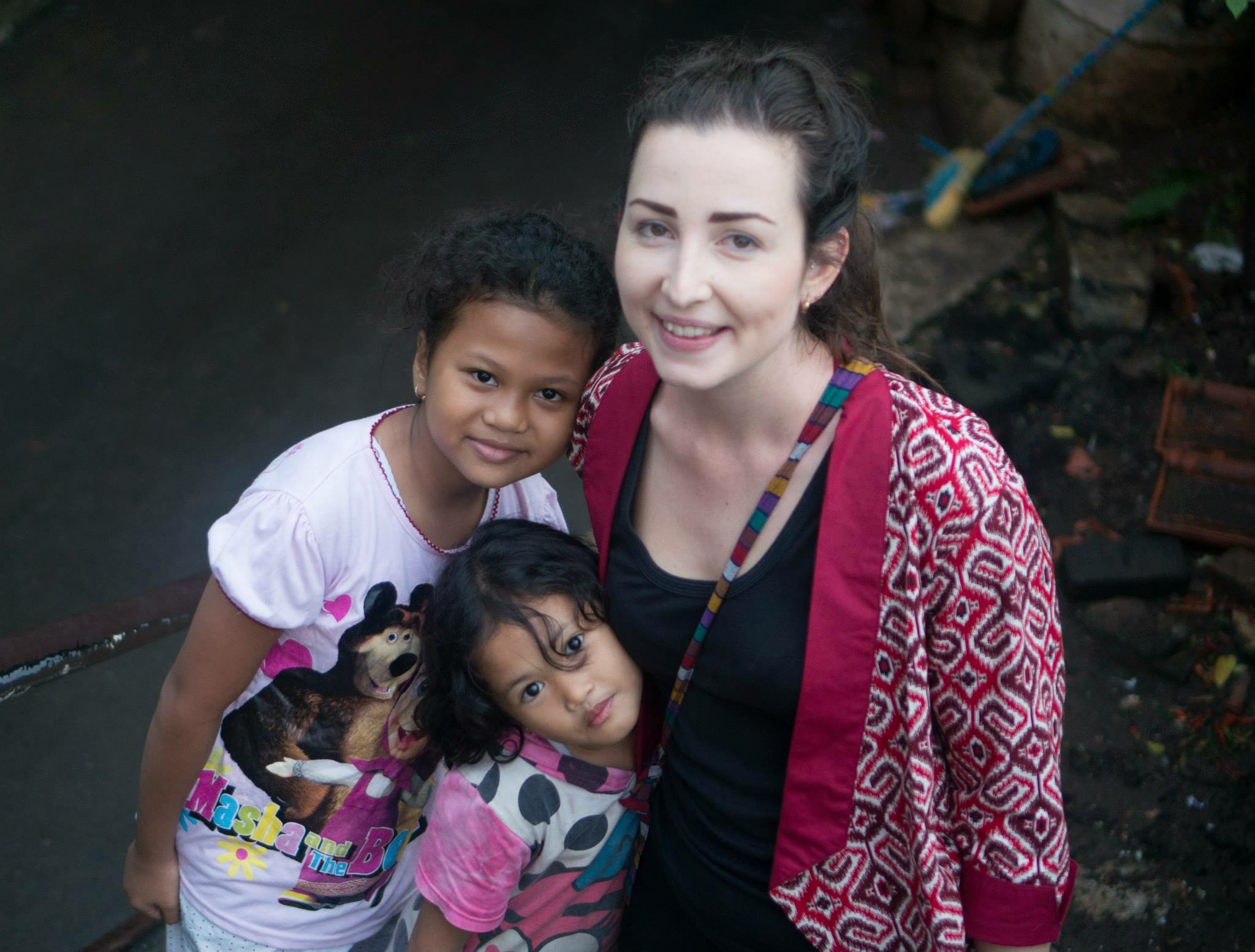 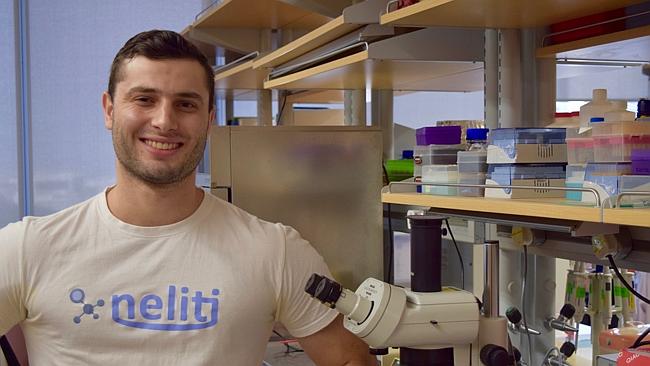 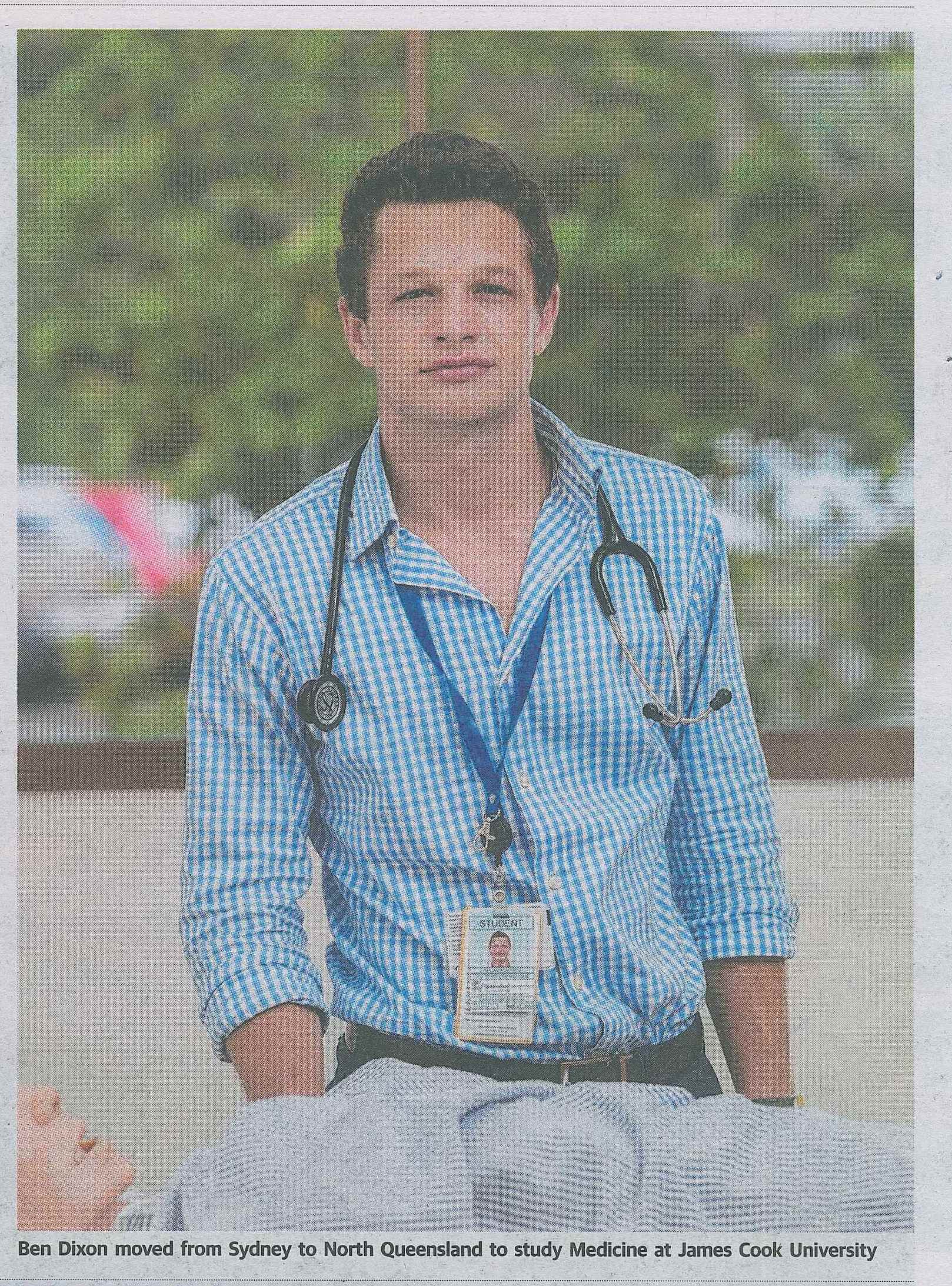