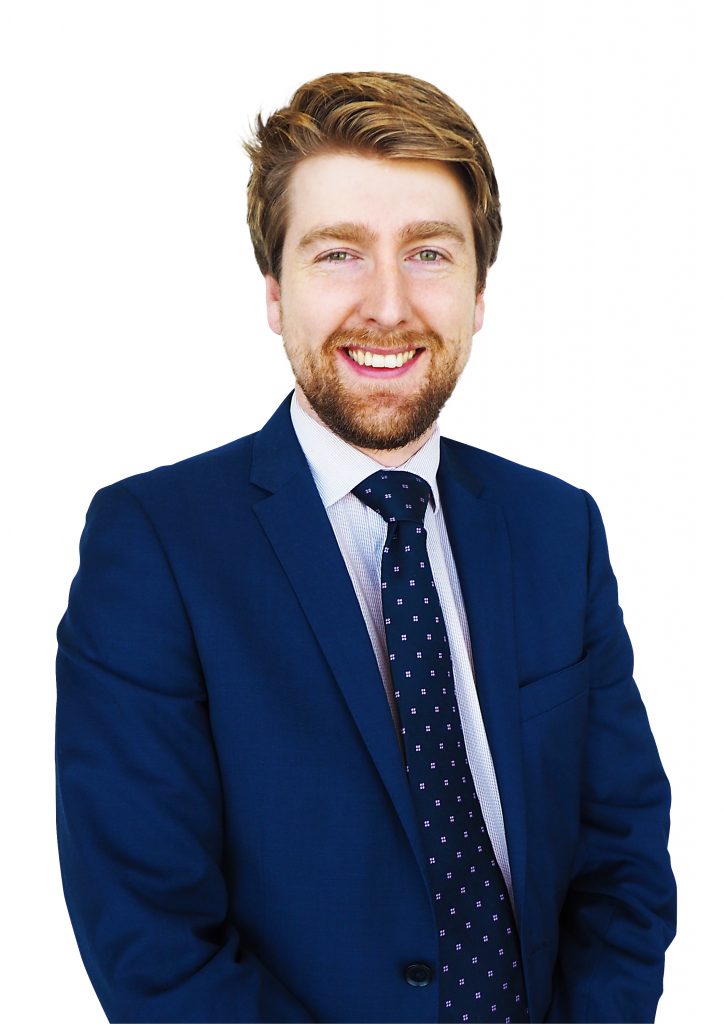 Tom is a qualified accountant who moved to Australia from the UK in 2013. He is a Partner in Deloitte’s Risk Services team and helps major global organisations take risks in a coordinated and effective way without excessive red tape. He was the Treasurer for the AIIA WA Branch until  2017. He was also the Treasurer on the Board of Earth Sciences Western Australia (ESWA). Tom coordinated Deloitte’s Social Responsibility activity in the UK and was also the lead for the Deloitte Foundation in Perth, winning the WA Corporate Volunteer of the Year for 2015.

Tom has a masters in mathematics from the University of Bristol and has an interest in international politics. He has worked in four countries and has lived in six. He is half Polish and half English and has a conversational grasp of Italian. He loves his music and especially the piano. He loves running and is an improving triathlete. Now living in Coogee he spends a good amount of time logging those beach hours required for Aussie citizenship.