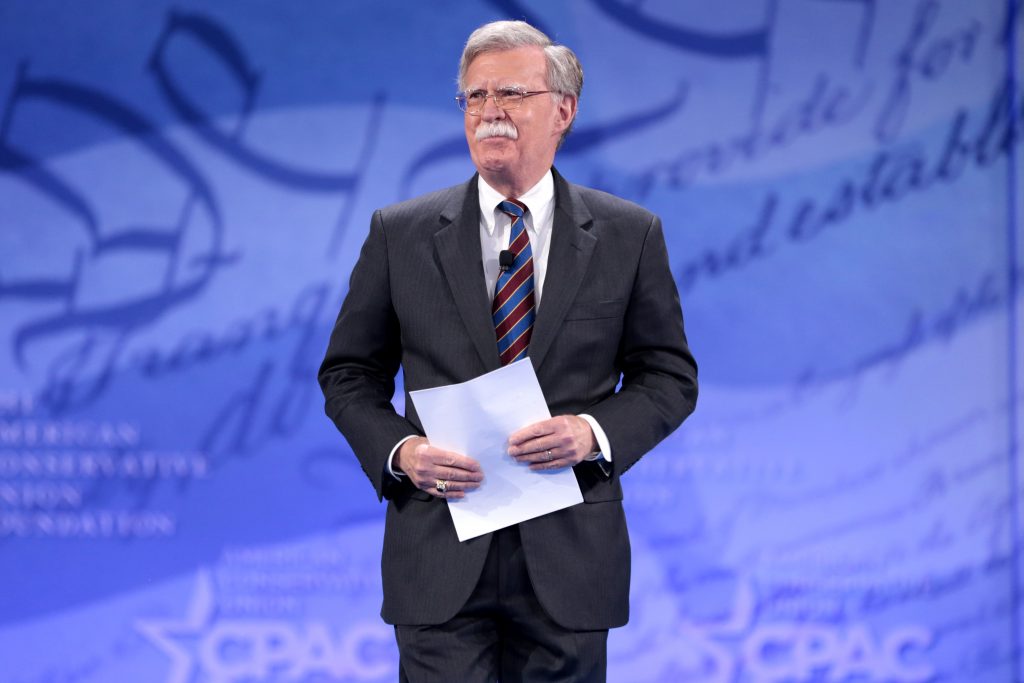 On September 10th, U.S. National Security Advisor John Bolton flayed the ICC for its corruption, mismanagement and partiality. After considerable months of silence from the US administration, the comments placed the spotlight squarely back on Fatou Bensouda’s submission to open an investigation into US war crimes committed in relation to the Afghanistan conflict. Yet whilst most of the attention was given towards Bolton’s threats, the proposed investigation carries with it significant implications that extend beyond the two parties and indeed influence the future of international law.

It is worth stressing the considerable pressure that the ICC is under. The court has suffered consistent allegations of ‘selective justice’ as a result of its pursuit of international criminal cases committed by African individuals. This has only been further exacerbated by the declination to pursue other horrendous crimes – namely in regard to UK activities in Iraq and the Gaza-bound flotilla concerning Israel – that are coincidently committed by non-African individuals. Unsurprisingly, this disintegrating credibility has thus lead to the African Union declaring a ‘withdrawal strategy’ of the Rome Statute and the ICC.

The ICC’s decisions to investigate a war crime does not exist within a vacuum and these cases have unique complications which, whether rightly or wrongly, led to their subsequent outcomes. Yet when it is perceived that the court is inconsistent in how it treats its members, it is unsurprising that the ICC is viewed as a product of western neo-colonialism. Given this, the ICC’s motivation for relegitimization becomes clear, particularly in light of its somewhat surprising decision to pursue an investigation into US war crimes.

Yet whether any potential investigation would lead to a successful prosecution is another matter in and of itself. The US is not a party to the Rome Statute, despite being closely involved in its creation. Therefore, not only is the court not permitted to investigate crimes within US borders (unless through referral by the security council), the US is under no obligation to cooperate with a potential investigation, or indeed even accept the authority the court.

However, the court is permitted to investigate crimes that have occurred within the territory of a state that is party to the statute, such as Afghanistan. Accordingly, the US has pre-emptively insulated itself in preparation for this. Its bilateral immunity agreement with Afghanistan, as stipulated in Article 98 of the Rome Statute, permits the Afghan government to bypass what is otherwise a mandatory obligation to cooperate with any ICC investigation. Moreover, given the $5 billion in security aid and $650 million in economic aid provided by the US, any cooperation by the Afghan government is highly unlikely given the its need to maintain this political lifeline.

Bolton’s recent statements are not a dramatic shift from apathy to anger. In fact, he has historically had a particular vendetta for the court. During his time as under-secretary of state during the Bush Administration he fiercely criticised the ICC, attempting to limit its mandate and outright refusing to recognise its legitimacy. His remarks to the Federalist Society are therefore not a surprise. The International legal community has undoubtedly been holding its breath waiting in anticipation of the reappearance of his anti-ICC stance. As Bellinger III stated, “Bolton has obviously thrown down the gauntlet and challenged the ICC judges to go forward with the Afghan investigation.”

This therefore leaves the ICC and its proposed investigation in a precarious situation.

On the one hand the court needs an ideological win to suppress its haemorrhaging reputation. If it fails to shake off the association of selective justice in Africa, its mandate will only further suffer when eventually African states exit the Rome statute and the court is no longer able investigate conflict zones within those territories. If this eventuates, questions of the court’s futility are sure to come to the fore.

On the other hand, the possibility into an investigation, even if approved, is unlikely to deliver much more than a symbolic gesture against the US. One necessarily has to consider that US crimes, despite their clearly heinous nature, are incomparable to that of those committed by the Taliban and even the Afghan government, both of whom the court must also consider in Bensouda’s investigation request. The ICC does not have an unlimited mandate, and as such must be pragmatically selective in the cases it investigates, particularly if those cases result in stiff opposition and heavy political repercussion from the US.

The court has backed itself into a Catch-22 scenario. The question for the ICC now is determining which path likely produces the least amount of political turmoil. Watch this space.

Michael Nguyen was previously an intern with the Australian Institute of International Affairs NSW. is in his fifth year of a double degree in Arts (Political Science) and Law at the University of New South Wales. He has previously worked with the Brien Holden Vision Institute, as a lobbyist for the Labor Environment Action Network and for the Red Cross, both as President of its UNSW Society and as a logistics coordinator at its Sydney office. He currently works as a research assistant for UNSW and serves as an Army Officer reservist . His other interests include cyber-warfare, defence policy and international development.