The full program of the event is available here.

The 2017 national conference was preceded by masterclasses for young professionals and tertiary students between the ages of 18 and 40. The 2017 masterclasses were held on Sunday 15 October with the support of the Department of Foreign Affairs and Trade.

The masterclasses enable motivated young people to engage one-on-one with AIIA Fellows who are leading figures in Australian international affairs. The overriding criterion for the selection of our Fellows is a very high level of distinction in and contribution to Australia’s international relations.

Partners:
The AIIA 2017 National Conference was proudly presented in partnership with our sponsors: 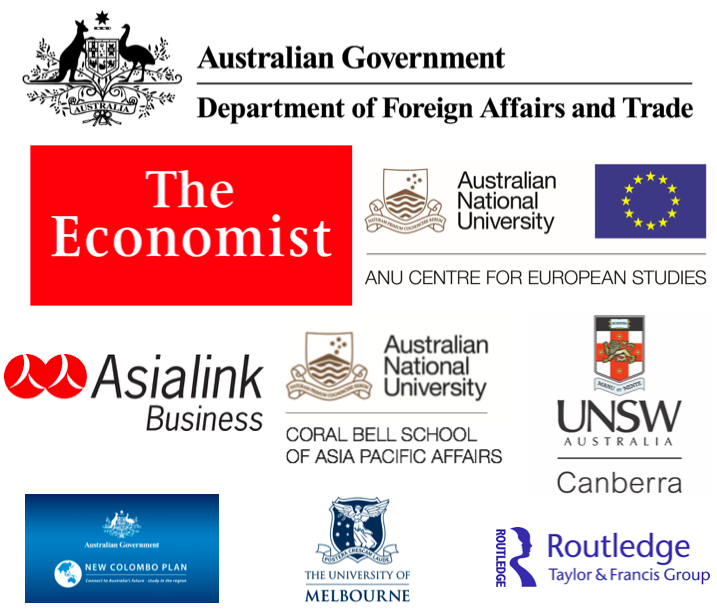