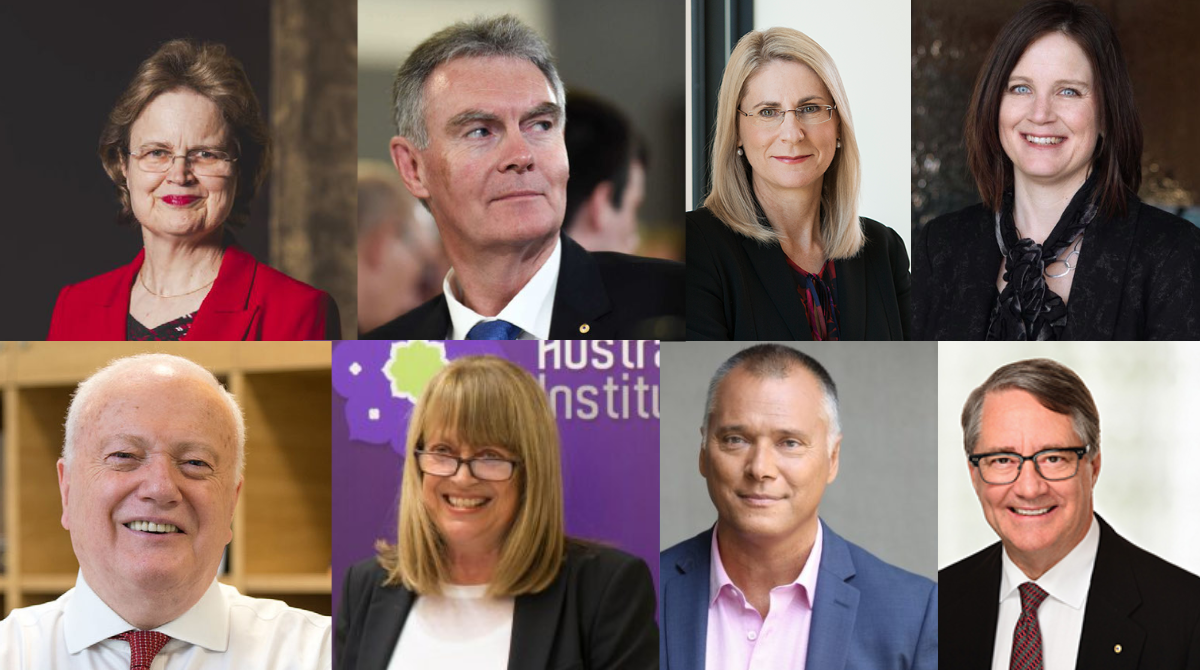 Each year since 2008, the Australian Institute of International Affairs (AIIA) has recognised individuals “with a strong connection to Australia who have achieved a very high level of distinction in, and made a distinguished contribution to, international affairs” by making them fellows of the institute.

In 2021, the AIIA recognised the following individuals as fellows.

Nominations for 2022 Fellowship awards are now open. Any member (including South Australian and Northern Territory subscribers) or fellow of the Australian Institute of International Affairs can nominate a candidate for this highly prestigious award. A list of those who have received an AIIA Fellowship is available here. Fellows will be decided by an independent committee appointed by the AIIA Board. Please nominate your candidate for an AIIA Fellowship by filling out this form. Nominations close on June 1, 2022.