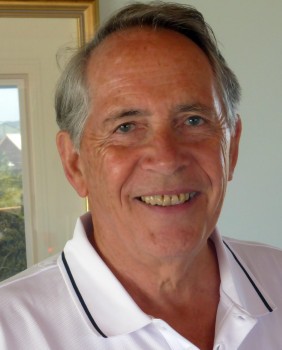 Patrick Moore graduated from the University of Cambridge with an MA in Economics and Law.

He began his career at the Celanese Marketing Company, working in North Carolina, New York and Montreal. He then went on to work in investment banking with Australian United Corporation before moving to Elders Finance Group and working in various capacities including as Director of Corporate Advisory for Australasia.

Most recently he has held the position of Principal of Lloyd’s Information Service for Australian Names.

Patrick also has extensive experience in the not-for-profit sector. He served on the Board of Anglicare Victoria, United World Colleges, the Geelong Grammar Council and the Geelong Grammar Foundation (as Chairman). Patrick was also Vice President and Treasurer of Croquet Victoria.