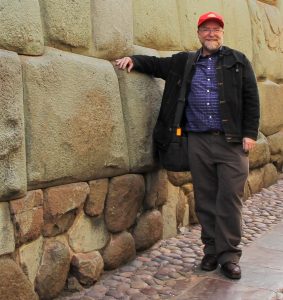 Heath is a career officer in the Department of Foreign Affairs and Trade.  He has substantial experience in promoting Australia’s economic, political and cultural relations with Asia, with a particular focus on Indonesia.  He led Australia’s whole-of-government effort to further regional economic integration in the APEC forum of 21 Asia-Pacific economies for nearly ten years.  In Indonesia, Heath managed AusAID/DFAT’s private sector capacity-building programs and pursued market opportunities for Australian companies on behalf of the governments of Western Australia, Queensland and the Northern Territory.  He has served on the AIIA ACT Branch Council since 2004.