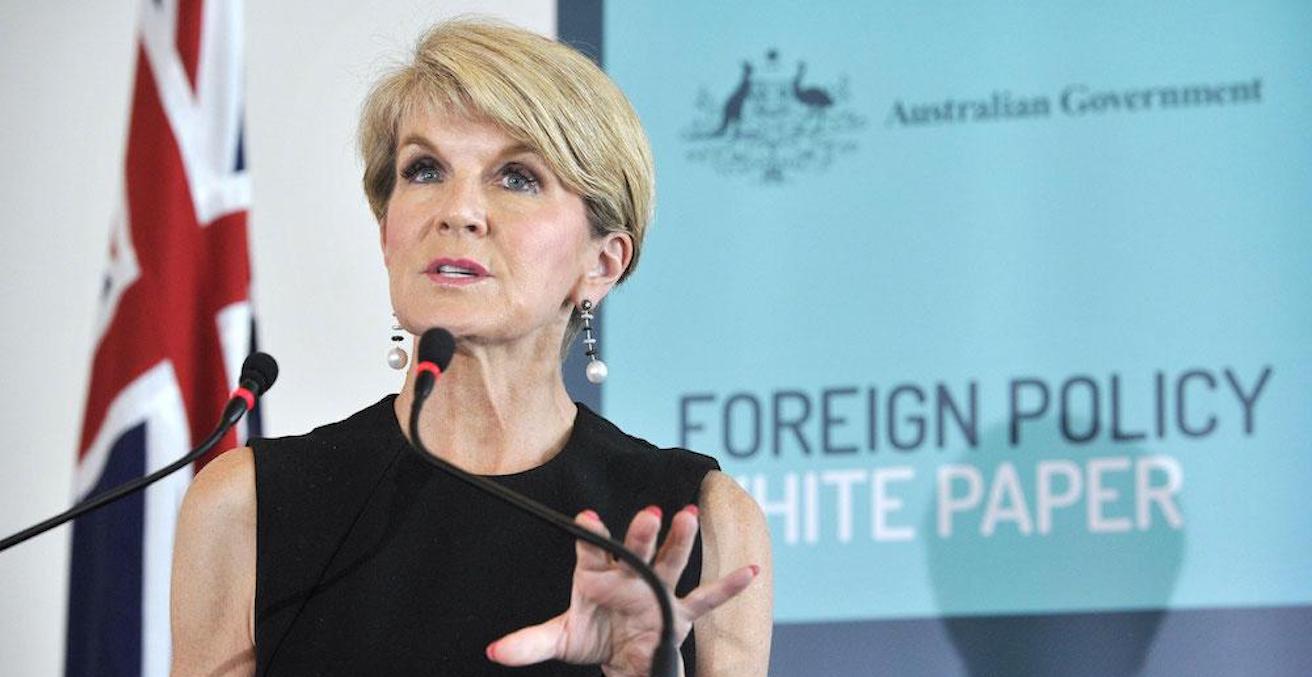 On 23 November 2017, the Australian government released the first foreign policy white paper in 14 years. Since 2003, the international landscape has changed immensely, both on a global scale and within Australia’s own region.

China has become one of the world’s great powers, the United States’ hegemony is no more, the Middle East is riven by instability and conflict, Britain has left the European Union and Russia has begun flexing its military power. These are just a few of the developments that have informed the new white paper in its articulation of Australia’s foreign policy priorities and international relations in 2017.

Read the 2017 Foreign Policy White Paper and read the AIIA Issues Brief on the new document.

The Australian Institute of International Affairs was pleased to be able to contribute to the public consultation in the lead up to the release of the new white paper by pursuing a three-part process:

The Department of Foreign Affairs and Trade’s public consultation summary report can be found here.

The AIIA does not pronounce on policy as a collective and is committed to maintaining its constitutionally mandated non-partisan independence. Consequently the AIIA submission narrowed its focus on one question from the the call for public submissions. Furthermore the views tendered concentrated on the processes facilitating debate and decision-making in Australian foreign policy—rather than on the merits of specific policies. To this end the AIIA recommended Australia’s strategy focus on building capacity in three broad areas:

The AIIA’s submission to the 2017 Foreign Policy White Paper can be found here.

In addition, the Institute published extracts from significant submissions and white paper commentary as part of Australian Outlook:

Five Priorities for Australia’s International Engagement – by Frances Adamson, Secretary of the Department of Foreign Affairs and Trade

A Rules-Based Order… With Some Caveats – by Professor James Cotton

Rising China as Rule-Taker or Rule-Maker? – by Professor James Laurenceson